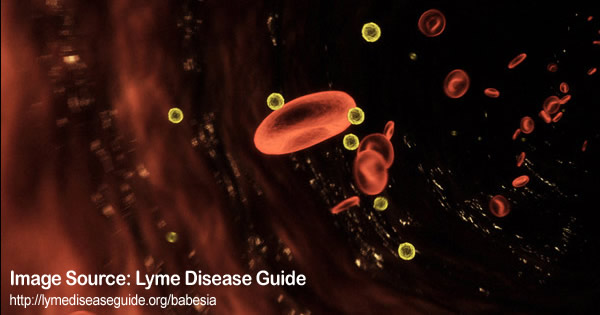 Caused by spirochete bacteria in the Borrelia burgdorferi complex, Lyme disease, also called Lyme borreliosis, is a common tick-borne disease spread through bites from ticks in the genus Ixodes. Although humans, like pets, can become infected with Lyme-causing bacteria, people cannot catch the disease from dogs or cats. While Lyme disease is very rare in cats, this infection is fairly common in dogs living in endemic areas. In the United States, these areas include the Midwest and the Atlantic and Pacific coasts.

How Lyme Disease Affects Your Pet

Once an infected tick attaches to the pet, it usually does not begin to transmit spirochetes for approximately 24 hours. Stable infection with Borrelia burgdorferi often does not occur until the tick has been attached for approximately 53 hours. Most exposed pets never become ill, but infection can cause severe symptoms in a small percentage of pets. In general, it takes weeks to months after a bite from an infected tick for an animal to show symptoms of Lyme disease. Lyme disease can be prevented through the use of tick control measures and early removal of attached ticks. While there is a vaccination available for dogs, its use is controversial, and it is not 100 percent effective. In addition, the vaccine works best when combined with tick control.

Many infected pets will never show any signs of disease, and those that do become ill will not all experience the same type of illness. Some possible symptoms of Lyme disease include the following: Fever, Difficulty walking, Lameness that shifts from leg to leg, Swollen joints, Joint pain, Swollen lymph nodes, Loss of appetite, Lethargy, Increased thirst, Increased urination and Seizures.

Antibiotics are used to treat Lyme disease. Early infections require four or more weeks of oral antibiotics to clear. More advanced infections and infections involving the brain, the heart or the kidneys may require hospitalization for more specialized treatment including intravenous antibiotics and fluid therapy. If your pet is limping due to Lyme disease are sometimes given anti-inflammatory medications, but veterinarians must use these drugs cautiously since they can mask symptoms and make it more difficult to evaluate the efficacy of antibiotic treatment.

Lyme disease can infect any dog or cat, but certain dog breeds seem to become seriously ill after Lyme infection more commonly than others. These At-Risk breeds include the following: Labrador retriever, Golden retriever, Shetland sheepdog and Bernese mountain dog. Lyme disease is extremely rare in cats, and there is no association between infection and any specific cat breed.