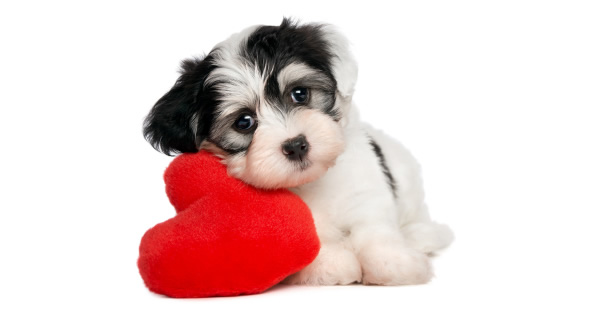 Cerebellar hypoplasia is a disorder of the brain in which the cerebellum, the portion of the brain that manages coordination and fine motor skills, is underdeveloped. This pet health condition affects newborn animals and usually occurs due to infection, injury or toxin exposure during development in the womb. In dogs, herpes virus infection is the primary infectious cause of the disease, and in cats, it is feline distemper virus. The condition is also genetic in certain dog breeds. The only way to definitively diagnose this pet health problem is with an MRI. While many veterinarians can recognize the signs of cerebellar hypoplasia and presumptively diagnose the condition without imaging, other conditions do exist with similar symptoms. If there is reason to suspect an animal may have one of these conditions, imaging or other tests may be required to obtain an accurate diagnosis.

How Cerebellar Hypoplasia Affects Your Pet

An underdeveloped cerebellum causes affected pets to have trouble walking and performing actions that require coordination. Some pets with the condition also shake their heads when trying to focus their eyes. Not all pet animals with cerebellar hypoplasia are affected equally. Some of them have barely noticeable symptoms, and others are significantly impaired. This is true even among litter mates. The condition is usually noted shortly after birth and is almost always apparent before the affected animal reaches six weeks of age. Often, the condition is noted earlier in kittens than in puppies. Damage to the cerebellum does not progress as an animal ages, so symptoms do not worsen. Instead, most animals improve with age because they learn to compensate for their deficits. Most dogs and cats with the condition have normal life expectancies and make good house pets.

Symptoms of cerebellar hypoplasia in a pet may vary but often include the following: Tremors, Head shaking, Jerky movements, Wobbly gait, Difficulty walking or inability to walk and Falling down.

Cerebellar hypoplasia that is caused by infection, trauma or toxin exposure has no association with breed. In the following canine breeds, however, the condition is genetic: Airedale, Chow chow, Boston terrier and Bull terrier.