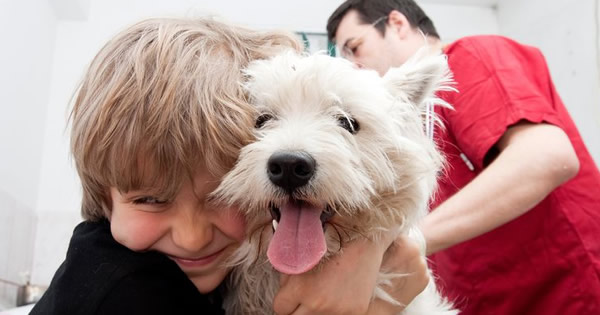 Metaldehyde, an ingredient found in some solid camp stove fuels as well as snail and slug baits, is very toxic to both dogs and cats. Usually called snail bait poisoning or slug bait poisoning, metaldehyde toxicity occurs most frequently in low-lying areas where snails and slugs are common pests. In California, metaldehyde is actually the most common cause of poisoning in dogs. While this pet health condition occurs in both dogs and cats, it is more common in dogs due to their tendency to eat unfamiliar substances.

How Snail Or Slug Bait Poisoning Affects Your Pet

Often flavored with bran or molasses to attract snails, slug and snail baits also attract dogs and some cats. Poisoning can occur even in pets that eat only a small amount of bait. In general, less than a teaspoon of bait per 10 pounds of body weight is required to cause poisoning in cats and dogs. Baits that contain additional toxins, such as arsenic and organophosphates, are even more toxic than products containing metaldehyde alone. Once ingested and absorbed, metaldehyde causes alterations in levels of neurotransmitters and enzymes in the brain. It also disrupts acid-base balance and electrolyte levels. These changes result in severe symptoms including extensive neurological and respiratory problems. Time from ingestion to the onset of symptoms varies depending on gastric emptying time and the contents of the stomach at the time of ingestion, but symptoms can often be seen within an hour or two of ingestion. In cases of severe poisoning, death due to respiratory failure can occur as soon as four hours after ingestion. Pets that survive sometimes develop liver and kidney problems within three to four days of ingestion.

When a pet is presented for metaldehyde ingestion, the veterinarian may pump the stomach to remove any toxin still present. In addition, activated charcoal is often used to prevent absorption of the toxin from the intestines, and cathartics are administered to eliminate as much of the toxin as possible. There is no antidote for metaldehyde poisoning, so once the toxin has been absorbed, treatment is aimed at controlling symptoms. Common treatments include muscle relaxants or anticonvulsants to control tremors and convulsions, fluid therapy to maintain hydration, medications to correct electrolyte and acid-base imbalances and other treatments as needed. Success of treatment depends on the amount of poison ingested, how soon after ingestion treatment is initiated and the general health of the pet.

Members of all canine and feline breeds are susceptible to snail bait poisoning.